The Thunder of Operation Gallop
With victory at Stalingrad close at hand, the Soviets launched an effort to liberate the Lower Don Basin.

Showdown at Prokhorovka and Oboian
The climactic tank battle at Kursk spelled the beginning of the end for the Wehrmacht in Russia.

Bridgehead of Death
The Soviet Red Army fought the Nazis for control of some of the world’s richest ore deposits.

Breaching The Blue Line
The Soviet Army liberated the Taman Peninsula during a month of hard fighting in the autumn of 1943.

Insight
The Spanish Blue Division fought alongside the Germans on the Eastern Front. 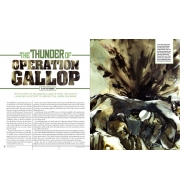 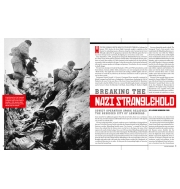 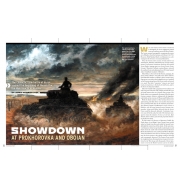 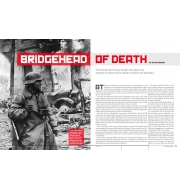