“We’ll Start the War from Here”

Against All Odds
The men of Rudder’s Rangers had a suicidal D-Day mission: knock out the Germans’ big guns atop Pointe du Hoc. Patrick J. O’Donnell

D-Day Dilemma
General Ridgway needed an armored force to help him hold Ste. Mere Eglise. But could he rely on its commander? Kevin M. Hymel

From Roundup to Overlord
Cossac staff, under Lt. Gen. Frederick E. Morgan, studied every aspect of a cross-Channel invasion of the Continent, and eventually chose Normandy. Michael D. Hull 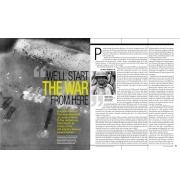 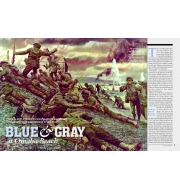 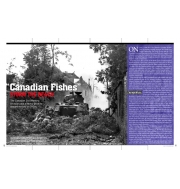